Now is the time to choose. As Michael Pollan has reminded us, we vote with our forks, three times a day. Regarding money, definitely China. We should also keep an eye on Bollywood and Nollywood, the quality of whose films is stellar and ever increasing, and the narratives more gripping and delightful by the day.

In general, Africa and Asia are making real cultural moves across sectors, genres, and media, and that is thrilling to watch and be part of. That system of nation-states was more suited to the technologies of the 20th century. Trumpism, Brexit, and the Facebook wars heralded the death throes of its dominance. Historians in will look back and see a decade or two of convulsions, as the paradigm shifts toward the next era of governance.

Although states and nationalism will remain strong forces, we will see power, responsibility, and accountability distributed across a wider range of actors—from cities, regions and states to corporations, nonprofits and multilateral agencies, to influential networks and associations.

First Response: Change Your World Through Acts of Love

Each type of authority will have its own accountabilities and only some will be based in direct elections and patriotism. Today, power is distributed within states—between legislature, executive, and judiciary—rather than any one authority dominating. Each authority has its own source of legitimacy. By design, they check and balance one another. In 50 years, there will be a new plural division of powers and even more plural identities, to be constantly navigated.

In an ideal world, there would be more women and people of color in charge. Hopefully, people will run the world. Right now, people are increasingly run by the obsolete systems put in place by their predecessors. So, if we survive the next 50 years, it will likely be because we have restored our capacity to make choices and execute them. But the biggest mistake analysts make is assuming current trends will last forever. To understand who.

To understand who will run the world, we need to ask: What will run the world? There are six key drivers of geopolitics: geography, demographics, trade, values, military might, and technology. The United States has unique and enduring advantages in them all.


Fifty years from now, global leadership will rest in American hands unless we defeat ourselves with domestic divisiveness and political paralysis. The kids in school today will be running the world. Within communities and at national and global levels,.


Within communities and at national and global levels, we should be considering how to ensure that all of our children are growing with the proficiencies, values, mindsets, agency, and awareness that will be critical for our collective welfare. The world will be run by AI networks and networks of quantum intelligence.

Perhaps the more interesting question will be: Who will be driving the development of off-world colonies?

Both India and China have made incredible progress in a relatively short period of time. Fifty years is a large enough jump in time that the question might be: Who will run the solar system and the emerging colonies scattered throughout it Mars, Venus, the Moon, maybe even Titan? There are two countries that have power that matters: the US and China. They have human capital, education, etc.

Instead, global governance will be pluralistic—states, multinational companies, megacities, and civil society organizations will all need to negotiate and share power. But plurality will not necessarily mean everyone will have a voice; exclusion of individuals. 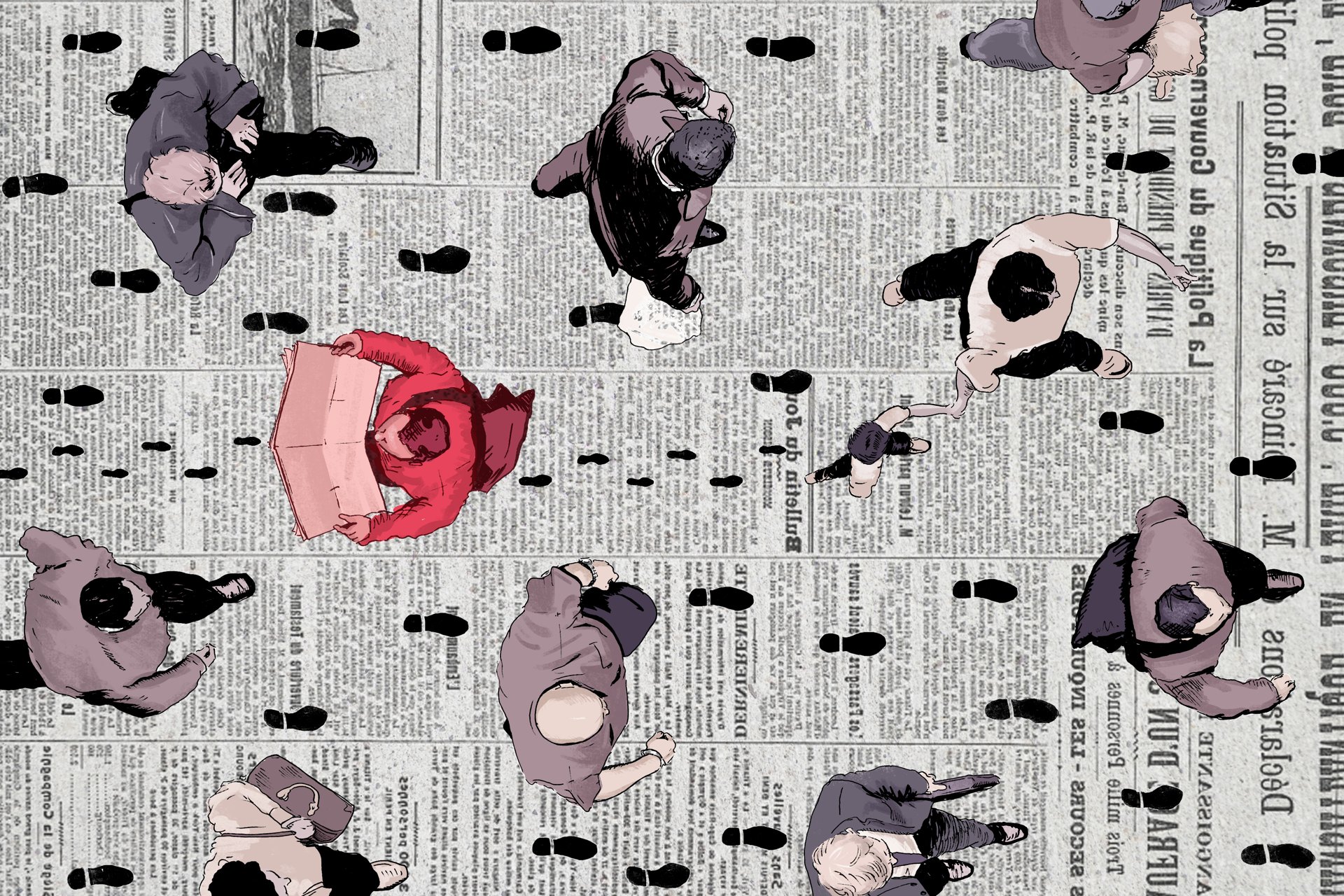 But plurality will not necessarily mean everyone will have a voice; exclusion of individuals and groups has been a key challenge of the last 50 years, and it may well be a challenge for the next decades, despite hyperconnectivity. Moreover, governance may well be organized around issues rather than around states, organizations, and institutions.

The country that harnesses the potential of women—where workplaces treat pregnancy, family leave, and affordable child care as essential to the wellbeing of the workforce and the growth of the economy. We need to shift from our obsession with power to focus instead on who will have the healthiest, happiness, and most sustainable economy.

Finland topped the World Happiness Report. Perhaps we should take a page from their book. If I were forced to pick a single country, I would say China.

However, I believe that globalization and international cooperation will force countries to operate more as regional blocs, and I think we will see the emergence of very economically-powerful regional blocs emerging from Africa and Asia. This is a tricky one as economic expansion is subject to so many factors. Let me gamble and say China.

The next technological leap will happen there, I think. The years of Western economic dominance in the 19th and 20th centuries will be seen as a short-lived historical anomaly, the early years of an Industrial Revolution dwarfed by later growth and change.

The economic center of gravity of the world will shift back, and go even further East and South. Demographic destiny, insurgent entrepreneurship, plus multi-decade investments in technology will place China and India once again as the largest national economies by some distance. For the same reason, challenger economies like Nigeria and Indonesia that are now underrated will loom large globally, as immense engines of economic innovation and progress. Most nations, however, will be dwarfed by networks and corporate economic entities that command far more resources. A decade ago, states already accounted for fewer than 50 of the largest economic entities in the world; expect this to drop to under We will mean something different when we talk about powerful economies.

If we survive the next 50 years, it will be because we understand the economy differently. There may still be nation states,. There may still be nation states, and some will have bigger economies than others, but the economy will likely be understood more as a circulatory system than an arsenal. Economic power across countries will be more evenly distributed.

But the real scale of intelligence and progress will all be done in the online clouds and around the universe as quantum intelligence. I believe powerful economies in 50 years will be driven by mega-regions.